The True Wonder of Christmas

Posted on December 3, 2018 by mateenelass

Yesterday, I had the privilege of preaching at the Pauline Chapel of the world-famous Broadmoor Resort in Colorado Springs. 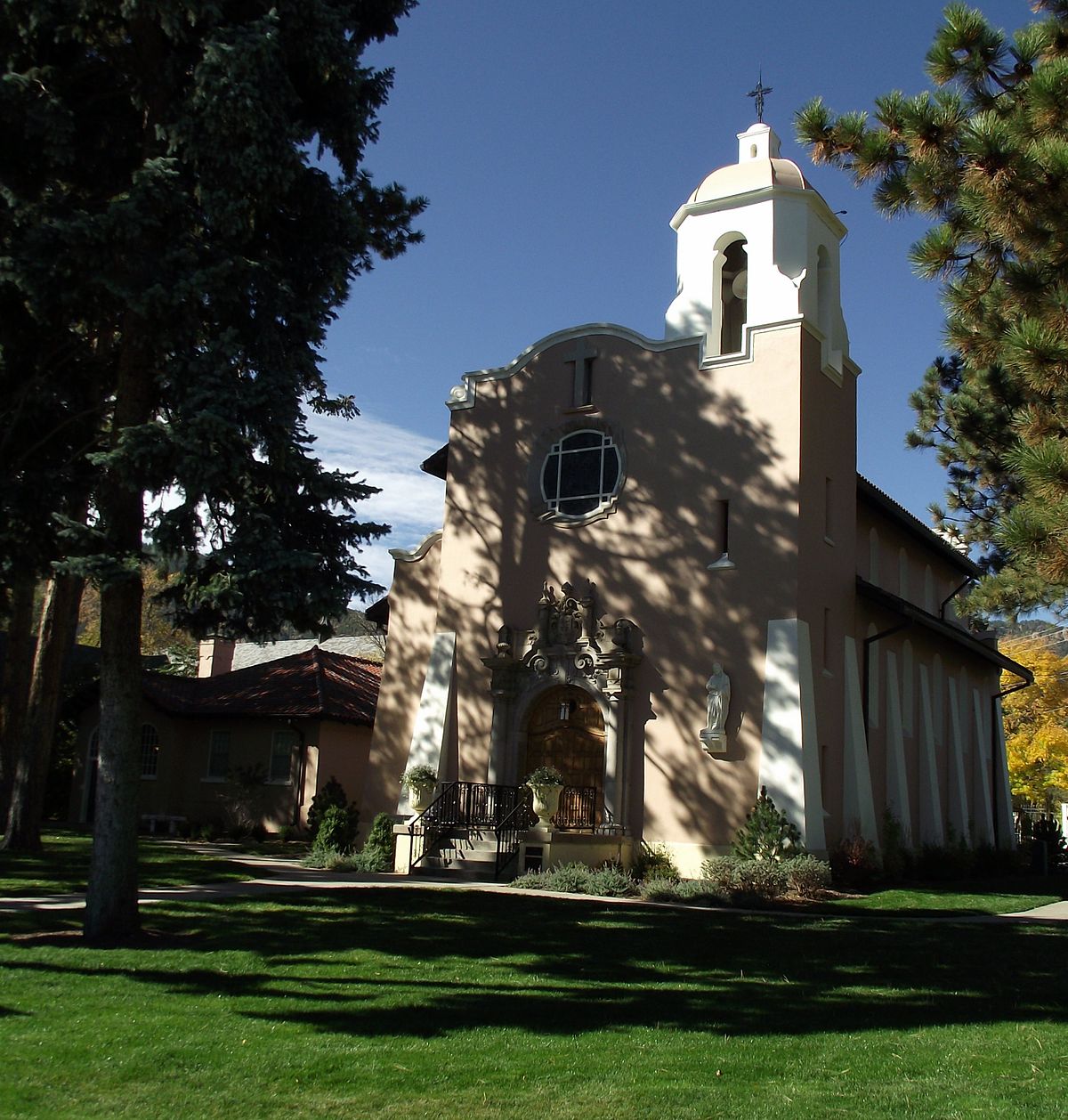 Here’s a transcript of my message on the true wonder of Christmas:

Fresh off his 19th birthday, a young American man approached his last day in India. In a small compound located in a poor section of Mumbai, he was seated before his 90 year-old guru, where he had come 3 weeks earlier to deepen his 6 year study of Eastern mysticism. The guru had graciously invited him to a private exit interview and given him permission to voice any lingering questions.

The lad had many, for since age 13 he had been on a quest for truth. The question of God’s existence nagged at him, but even more the outlandish claim made by his Christian friends that Jesus was God come to earth as a human being.

“Jesus was an avatar,” – a signpost to humanity as to how to live, how to see reality – like Moses, Buddha, Krishna, Confucius, Muhammad, and Zoroaster, he said. Part of a super-elite spiritual class of men to be admired and emulated. But the young man was not convinced; yet because he was still in awe of his guru he thought better of asking further questions.  But he knew that the claims made by Jesus and his followers, and the miracles and teachings of Jesus, far outstripped those of the others his guru mentioned.

So, he was left with his nagging question: Who is Jesus?

The world, of course, has pitched many proposals in answer:

Is he perhaps indeed an exalted member of some elite spiritual superhero club, as the guru thought – pals with all the prophets of old that have arisen around the world?

Perhaps he is some sort of half god/half man as worshiped in many of the pagan religions during his day. Like Achilles, Perseus, Orpheus of the Greeks, or Hercules, Romulus and Remus of the Romans?

Or perhaps just a wise itinerant preacher whose circumstances catapulted him to fame as an accident of history, but whose memory we revere because his teachings have had such an impact on Western civilization?

All of these are attempts to understand and classify Jesus with some exalted spiritual status. Those who offer them believe they are elevating Jesus to his rightful place, much like liberal theologians of the post-Christian era, who speak of a “Christology from below,” typically an “adoptionist Christology” – i.e., Jesus was only a human being, but one with such promise and performance that God chose to adopt him uniquely and give him the title Son of God.

But all of these efforts deny or fall short of the message of the NT. The Gospel makes the seemingly outlandish claim that the eternal God who dwells outside time and space came into his created universe at one precise point in history, born into this world as a human being, experiencing life as all other human beings do.

In the words of John 1:14, the Word became flesh and dwelt among us, full of grace and truth, and we have beheld his glory, glory as of the only Son from the Father.

Or as a line from the Christmas hymn “O Come, All Ye Faithful” puts it: “Word of the Father, now in flesh appearing….”

John goes on to say, “No human being has ever seen God; the only Son, who is in the bosom of the Father, he has made Him known.” (John 1:18)

This is the true wonder of Christmas – that God entered this world Himself in order to reconcile human beings to Himself. God has come – this earth is the humble host to the incarnation of God, who left his throne and glory to walk incognito among the riff-raff of the universe (people like you and me).

The true wonder of Christmas is not simply that a virgin conceived and gave birth to a son in Bethlehem;

The true wonder is that God became a human being – for us!

What a wondrous mystery! But even more wonderful is the reason why God stooped so low for humanity.

He reveals the reason in Scripture – it is because of His unfathomable love for the human race – not some mythical, obedient, loving, kind and perfect human race, but the real rough and tumble, morally-stained, murderous, hateful, arrogant and self-centered fallen race. God loves us so much, that He sent His Son into the world to save sinners so that He could make us His precious family – heirs of His joy-filled life for eternity. 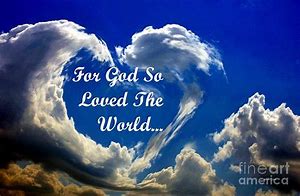 Has the truth of this love sunk into your heart as we approach another Christmas? Do you know in the deepest recesses of your heart that God loves you – the real you, not some polished image that you present to others, not some better person you hope to be someday, but the struggling sinner you know yourself to be when you look in the mirror, when you lie alone with your thoughts in bed at night trying to suppress memories of which you are ashamed or fearful? God loves that you. That’s why Jesus came into this world. That’s why Christmas is suffused with wonder!

That’s why the Gospel is good news. This amazing news that God loves and desires to save those whom He has every right to condemn and send to hell is so unexpected, so unimaginable. It would be too good to be true unless God had actually sent His Son that first Christmas Day. It’s such good and astonishing news that, as we are told in 1 Peter 1:12, the angels in heaven long to look into this event of God’s incarnation and ponder it with wonder.

“For in Christ the whole fullness of deity dwells bodily, and you have come to fullness of life in him, who is the head of all rule and authority.”

That fullness of life means at least this:

By the way, that 19 year-old who left India confused and troubled discovered almost exactly one year later who the real Jesus is, after reading the Gospels for himself and inviting that Jesus to take charge of his life. For the last 43 years, 2 months and 17 days he has been learning more deeply the intricacies of God’s incarnational love. I know this personally, because of course that 19 year-old was me.

The true wonder of Christmas will never lose its capacity to astonish us, because no matter how hard we search we will never be able to plumb the infinite depths of God’s love for the undeserving.

May the real wonder of Christmas shine in your hearts in this season and throughout the years to come.

7 Responses to The True Wonder of Christmas